I was doing some playing with Google Chart recently, and I ran into the fact that QR codes are now supported. OK, so this isn't exactly news – they released it over a year ago, after all – but with the fact that QR readers are becoming more available, it's good to work with them to ensure that you know what they're doing. 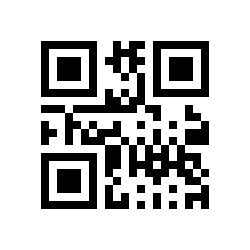 This is a QR code. It's a two-dimensional bar-code trademarked by Denso Wave, Inc and standardised under ISO/EIC 18004) ten years ago. At the time, there were few portable readers but the QR code has become an indispensable member of the 2D barcode family. Thanks to its availability and standardisation, there's many libraries that parse it, such as ZXing, or Zebra Crossing. There's even a web-based API that they host (which redirects to the Google Chart API, naturally) that you can use to generate your own QR Codes So having got one, what do you do with it? Well, a number of phones now have them built-in, but if you have an iPhone, you can download i-nigma, which is a free QR code reader for the iPhone, or download another one for your phone from www.i-nigma.com. You can then fire it up, point it at the image, and it'll translate and tell you what the link refers to. (Note that as of the current version, the application bounces all URL lookups via their own redirection service, so as a privacy issue, they're tracking whatever URLs you are viewing.) So, if you browse this image, you can come back to this very post: 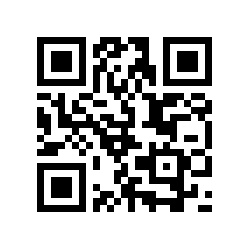 It's so good, in fact, that you can embed different kinds of information into the code itself. Try this one: 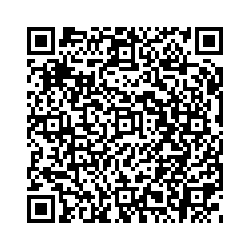 You can even parse images found on-line programmatically at zxing.org, although in all fairness, the goal of QR codes are that they can be parsed visually rather than a direct bitmap transfer ;-)